Gimblett Cheese is currently developing a new cheese to be released in 2021 and details of availability will be released via Francis' Instagram and Twitter feeds. Either follow via the links at the foot of the page, or just check back for details.

See below for Francis' Cheese and Wine Tasting Game packs as well as details of our next Meet Your Cheesemaker event. 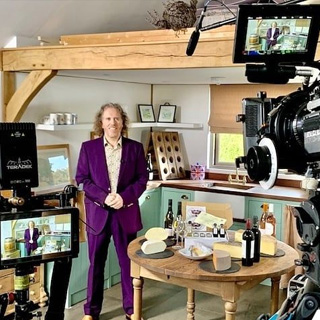 Deliciously interactive and deeply immersive, Gimblett's Cheese and Wine Masterclass & Challenge gives you a fun and simple tour of your palate, equipping you with new abilities to explore the flavour language of British artisan cheeses and international wines.

Gimblett's Guide to the Best of British Cheese

Written to accompany the Campaign for British Artisan Cheese, Gimblett's Guide now does for British artisan cheese what wine guides have done for the best wines for years. Entries are only included after on-site interviews with cheesemakers and assessments of cheeses solely made on those provided directly by the producer, as they best intend them to taste. 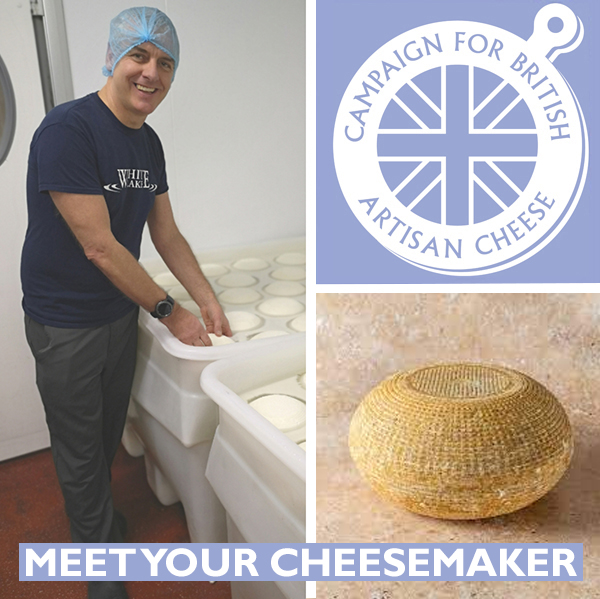 This month we visit a person some refer to as the Willy Wonka of artisan cheese - a dynamo with almost as many styles in his offering as goats on his farm. Join us as we quiz Roger from the heart of Somerset and find out just how he is able to juggle an unrivalled range with impeccable consistency. As well as from his own goats, Roger makes cheese using the milk of local Geurnsey cows as well as sheep. Alongside Rachel, a signature goats milk cheese, we will be tasting Sheep Rustler, a version of Rachel made using ewe's milk. Both modern classics.